How to Bant on a Budget

Clever ways to shrink your waist without shrinking your bank balance. (By LESLEY MARCHANT, Published in Cosmopolitan Magazine October 2014)

Who’s Atkins? ‘Noakes’ is the new name on every dieter’s butter-smacking lips The LCHF (low-carb, high-fat) lifestyle has consumed detractors and disciples alike since the release of The Real Meal Revolution last year. The major feature of Banting is that it’s not a diet, it’s a lifestyle – and lifestyles need to be maintained. But a common complaint from would-be Banters is that carb-free eating is expensive. It doesn’t seem like a viable way of living for most average earners. Sure, it might work for the first few weeks – but when staples such as flour and sunflower oil are replaced with almond flour and coconut oil, it inevitably takes its toll on the bank balance.

IS BANTING TOO EXPENSIVE?

‘The real point here is not that Banting is expensive but rather that it’s very cheap to be unhealthy,’ says Jonno Proudfoot, chef and recipe developer for The Real Meal Revolution. ‘If you stop and reassess how much you’re eating from time to time, you’ll notice that you can eat much smaller portions of food and stay fuller for longer.’ This is the beauty of Banting: less food eaten means less money spent.

Proof of this is Leila Hartford, a young medical-school graduate whose blog Bandages And Lace has, among other health-related issues, documented her (successful) effort to Bant on just R150 a week in rural Mpumalanga. ‘If you cut out sugary snacks, you’ll be surprised how much you’ll save,’ she says.

This is the beauty of Banting: less food eaten means less money spent

Karyn Gronn, a Johannesburg weight-loss coach for Banting Buddies, agrees. ‘People don’t realise that the consumption of real food is less costly, and are still in the mind-set of eating five to six times a day,’ she says. The theory is that because Banters are always satiated, they’ll eat far less and save money by not snacking.

A shrinking bank balance is not an unavoidable result of your shrinking waistline – as long as you stop trying to re-create carbs.

Proudfoot says that Banting becomes unnecessarily expensive when carb-free bread, pasta and cakes come into play. ‘My recommendation would be to ‘” forget fake carbs altogether,’ he says.

Harford has noticed the same thing, pointing out that there are loads of LCHF recipes with exotic ingredients such as coconut oil, almond flour and xylitoL ‘In my experience of Banting on R150 a week, none of these was necessary,’ she says. ‘These products are luxuries that are used as sugar-free or carb-free meal substitutes.’

So stick to the dietary basics – fatty proteins and vegetables – and Banting should be no more expensive than your current diet.

Whether money’s tight or not, there are some ingredients that no Banting pantry can be without. Gronn suggests butter, sardines, eggs, mince and marrowbones as inexpensive essentials. ‘Mince is hugely versatile – and you need to buy the “cheaper” version, not the extra lean (and more expensive) kind, because you want to have the healthy fat that comes with it,’ she says. So an LCHF diet doesn’t require regular trips to your specialist health shop. ‘You can Bant quite easily on readily available products such as eggs, butter and full-cream milk: says Hartford.

Vegetables and more vegetables, according to Proudfoot, are the most vital ingredients for your bantry. Banting doesn’t incorporate much fruit, so veggies are the main source of nutrients. Keep your fridge stocked with fresh greens – or grow your own!

BRING ON THE BUTTER

Everything’s better with butter – including the Banting lifestyle.

It’s the one word that unites every successful Banter, and the one ingredient you must never forego, even on a tight budget. ‘I believe butter is the single most important Banting ingredient: says Proudfoot. It not only makes food taste better but, according to Hartford, it also keeps you full. Bizarre as it may seem, hard-core Banters even put it in their coffee instead of milk: unsalted butter and a dash of coconut oil in your morning java tastes amazing and keeps you satiated until evening. ‘If you eat a fatty dinner, you’re home free without a big spend: says Proudfoot.

Let’s debunk a popular myth right now: Banting is not – repeat, not – a high-protein diet. Trying to eat high-protein is one of the ways your lifestyle becomes more costly than it should be. ‘Banting is a low-carb, medium-protein and high-fat way of life: says Gronn. ‘Protein is the most expensive, but if you keep to your high fat you will manage on your budget.’

While on the topic of protein, let’s tackle myth number two: Banting on a budget doesn’t translate to ‘Eat that offal, girl!’ When eating LCHF, the protein components are cheaper – plus you shouldn’t be eating much protein anyway. Gronn advises buying meat with the bone and skin for a cheap and Banting-friendly protein fix.

The best way to make the lifestyle sustainable – and budget-friendly – is to become inventive in the kitchen. Take a page from Hartford’s Bant-book – she managed to make her own Greek yoghurt out of ingredients already present in her fridge! Shop at local farmers’ markets so your fridge is always filled with fresh (and cheap) ingredients. Grind your own nuts to make flour for an occasional treat. Experiment. Mix and match.

Proudfoot recommends keeping a ‘dripping jar’ – a collection of the animal fat that runs off during cooking. The fat can be reused later for frying or an extra punch of flavour.

The girls at SleekGeek, a health-conscious online community, have provided some excellent advice. ‘1 buy stuff in bulk, which always works out cheaper: says Tatum*, while Caitlyn* says it’s a good idea to plan meals – you can use up what you have in the fridge and nothing is wasted. ‘Buy meat in bulk and look for specials: says Alexa*. Lindsay* buys meat at a butchery – ‘works out way cheaper’, she says. You can also batch, cook and freeze meals, says Gronn.

Learn how to use everything you have. Caitlyn suggests usfug excess vegetables in a soup or stew so nothing goes to waste. ‘Buy fresh produce that’s in season: says Bianca*. Michelle* cooks food in big batches and freezes it – or ‘Use leftover stew as omelette filling for lunch the next day: says Gronn.

Surf the Net. As Banting popularity soars, many ingredients are available online for surprisingly low prices. The possibilities are endless if you think outside the box. Banting definitely doesn’t have to cost a fortune! 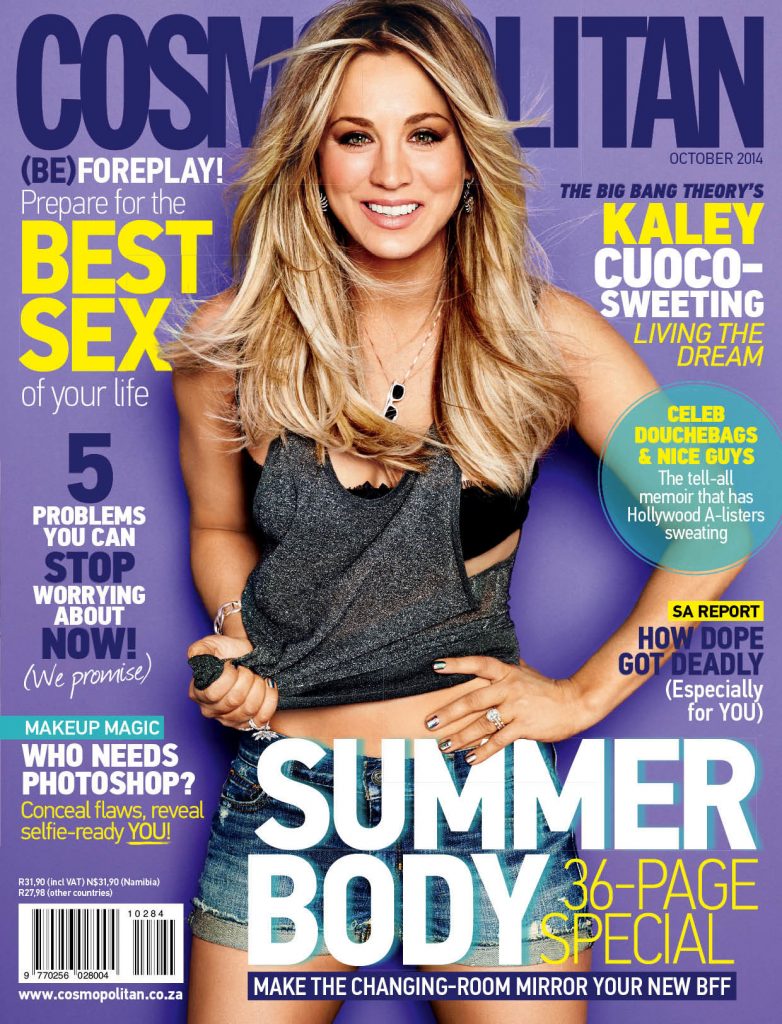